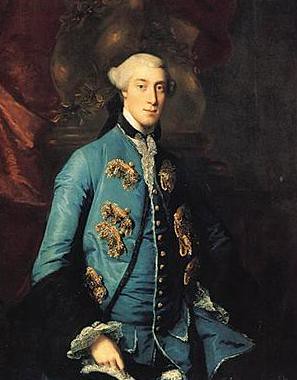 When I started creating characters for All The King's Monsters, there was a giant, Rene shaped hole in the cast, but it took me a while to figure out what character fit that shape. Running a more conventional kind of game, it might have been easier to figure out  but All The Kings Monsters is about gender roles and class and human nature, so it was more difficult to say, look at the cast and think about where I might put the healer.

When I mentioned this to my husband, Jared, he suggested that I might try a mad scientist, and that was the germ that created Rene. Though Rene isn't "mad" he is a scientist and his work has given him respect in certain circles. Of course, the King is sleeping with his wife, and that fact is a continual reminder that he lives and works because of the good graces of a monarch, a monarch who can take anything from him.

Description: Rene is a gentleman scientist who is devoted to making new scientific discoveries and inventions. Rene’s research is funded by his wealthy merchant family of whom his older brother is the head, and given space and manpower to experiment in the Palace by the King. Rene Achille has made several discoveries including advances in indoor plumbing, documentation relating to the movement of the stars, and the creation of the worlds first hot air balloon. These discoveries have been to the credit of the King, who finds him valuable for his intellect. He was married a year ago to Melina Achille, but when he brought her to court, the King was immediately taken with her, and took her as a mistress. Rene is forbidden to have relations with her for the duration of her relationship with the King. Rene is best friends with the Commander of the Royal Guard, Laurent, whose life he once saved.

Appearance: Rene is slim, with long slender fingers and bright, intelligent eyes. He has a young looking face, and often wears a heavy leather apron.

Goals: Gain a title for your family. Create new and wonderful scientific inventions that will aid human kind!