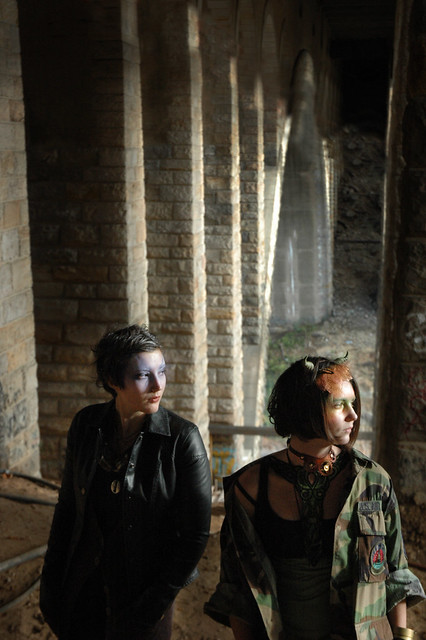 After three weekends in a row shooting weddings, I am back to shooting bookcovers! I find weddings to be a creative charge - it forces me to use my creativity and my equipment in a certain way - to utilize existing settings to make interesting photos. With book covers, I get to set more of my own standards of where and when I shoot, but at the same kind, I get to carry what I learned with me - ultimately making for a better shoot.

It was great to play with Holly and Deva again. Ever since I saw them together on forbidden drive I knew I wanted to get them together again.

The next shoot is going to end up being my most technically complex shoot yet involving lighting gels, special fabric, costume construction and a cave in the middle of the woods. Yeah. It's going to be like that. 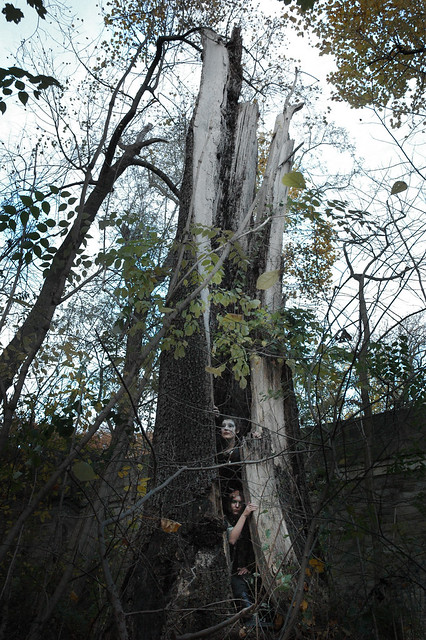