In November, Jared created some costumes for a live comic reading by Plays and Players in Philadelphia. The performance was totally sold out, and it was fantastic. 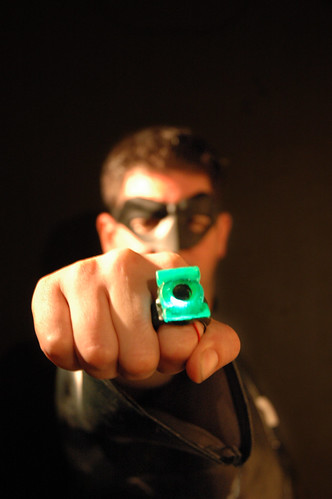 (Light up green lantern ring! How cool is that!)

I took some photos of the actors in their costumes during a rehearsal and I was struck by how fun it is to take photos of actors. Actors are so expressive, so good at changing into their characters with a fluidity that I find impressive. There is such understanding of the body and the face that actors seem to change shape in front of my eyes.

They also really know how to make themselves look good on camera. I would love to do more promotional shots for theater, it was great fun to take photos of the Plays and Players. I hope I get a chance to do it again.