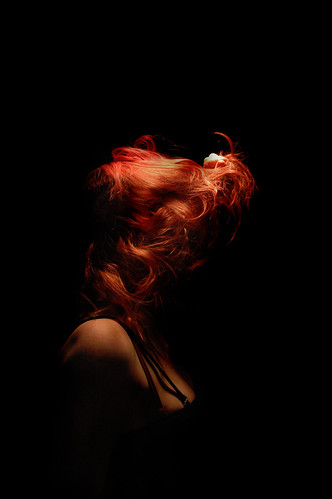 Flickr has a feature that allows you to keep track of how many people favorite certain photos. The above photo, Day 140: Merge, has the most favorites of any of the photos on my Flickr stream. It was taken as a part of my 365 Days photo project, and though it is the photo with the most favorites, it has not sold, while photos a hundred dollars more expensive were bought within hours of posting.

I like the texture in this photo, the texture and the simple color scheme. It's still available here: http://blackwell.livejournal.com/2008/04/01/

EDIT: Well, it's not available anymore. Apparently I just needed to remind folks that it was still for sale. But be assured, it's going to a good place.

Below the cut is 2-10 of the photos that have been favorited the most on Flickr. It's interesting to see what other people find attractive and to learn from what the tastes of others are. Later, I'm thinking that I'll post a list of my top ten favorites. There is some overlap - my favorite photo from my 365 Days set is in this top ten.

Do you agree with the internet hive mind? Is your favorite photo of mine here?