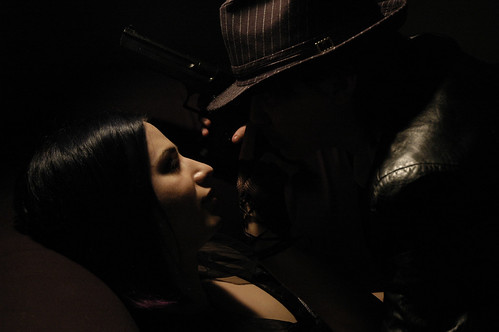 During the 365 days in which I took 365 self-portraits, I also took photos of other people and landscapes that due to my project, I haven't had the time to edit and post. I'll be putting them up over the next couple weeks.

This was a portion of a shoot that I lost and found again. 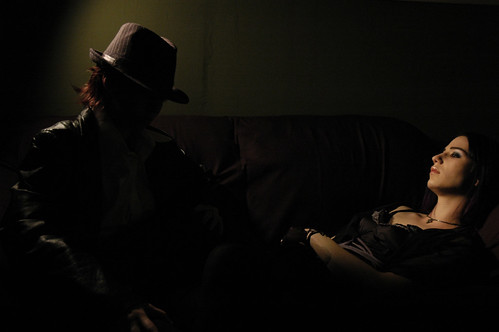 They called him "Pretty Face Boy" around the gutter network of bars and clubs that made up The City's never talked about but always thriving criminal nightlife.

But Pretty Face Boy knew a secret. A terrible secret that someone had whispered to him during a moment of intimate affection.

The Ghost Detective sighs to herself as she keeps her lonely vigil over one of her only living friends.

The dead whispered to her, you see. Sometimes they whispered "old age" or "accident", "suicide" or "murder".

But he was a friend and this time the Ghost Detective had a whisper all her own.

"Not this time."
-Fiction by William Patrick Butler (http://www.williampatrickbutler.com/)
Collapse