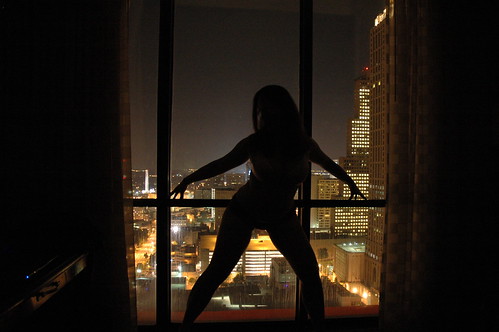 This is the first of a series of photos that I took at DragonCon this year. This was taken on Thursday night, in the hotel room I shared with Jared, Alex and Christiana. We had a wonderful time together. There was hijinks and hilarity, parties and friends. A lovely long weekend.

A Dr. Sketchy's Model was beaten to unconsciousness for "looking gay". This violent hate crime left this artist, who holds a part time job and does art in his spare time, something I identify with strongly, injured without medical insurance. He now needs funds to help him recover.

Found unconscious on a sidewalk by a passing stranger, the 31 year old recalls little of the incident after sustaining a blow to the head. He was walking home after midnight on Friday, when two men approached him, spitting homophobic slurs and eventually resorting to violence, all because the young man “looked gay”. The victim, who suffered a concussion and bleeding to the brain, was released from Maine Medical Center to recover at home. The police are searching for the alleged perpetrators.

The suspects in this case are described as being in their early 20’s. One is a black male, between 5-feet-6-inches and 5-feet-10-inches tall, with a muscular build and shaved head or very short hair. The other suspect was described as a white male, thin build with long brown hair. The car they fled in was a late model white four-door sedan with “fancy” chrome wheels, police Captain Vernon Malloch said.

Anyone with information is asked to call Portland police at 874-8604 or visit the department’s Web site, www.police.portlandmaine.gov, and click on “citizen input”.


I was harassed by a group of men while walking to my car after I modeled for Dr. Sketchys. I was wearing jeans and a long black coat. Harassment is never acceptable. Not ever. I feel that I could have easily been in this man's situation - without healthcare, in desperate need of help.

Therefore, I would like to propose a donation. I would like to donate Day 131 to help defray the medical costs from this attack. Be the first to donate 131$ to "Heal Portland" (The link can be found here: http://healportland.com/), forward me the confirmation of your donation (jrblackwell at gmail dot com) and I will send you Day 131 at no extra cost. 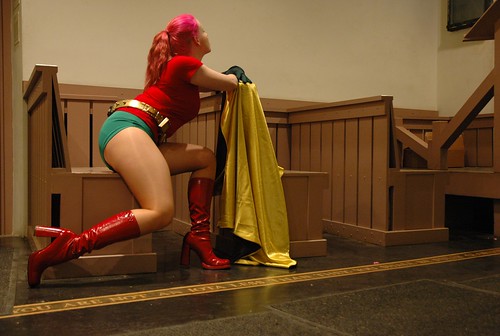 This photo was taken backstage at a Dr. Sketchy's event in Philadelphia, before I posed for a wonderful group of artists. Please help this young man recover from this violent attack.

Edit: Thank you, Rachel for your very generous donation. Your print will be on it's way to you soon. Thank you also to those who donated any amount, or who sent a positive message. Thanks
Collapse