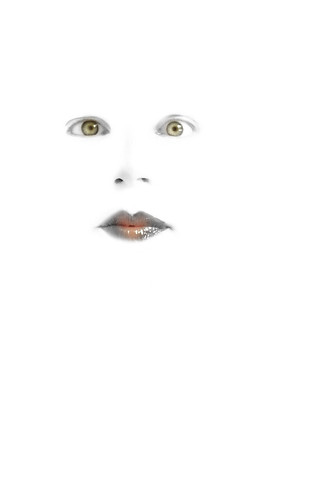 
Last weekend, at Dexcon, I was able to present my game "Shelter In Place" to a roundtable of game designers for critique. It was an extrodinary experience. They asked great questions, poked some holes and offerend praise and critque in equal measure. I came away feeling even more confident than I went in, bolstered by the support of a really top notch group of people.

They pointed out what was strong about the game and what might go wrong during gameplay. It's difficult to measure how much fun a game is before it's played, but they gave me some excellent suggestions in case what I do does go wrong. They had suggestions about length, degree of difficulty, setting the scene and game mechanics. I'm more excited than ever to test it out.

When I left the room, several people approached me and said that if I ever made a book of this game, they would buy it. When I first came up with the idea, it was just for fun, as a lark. However, the more support I get for this idea, the more I'm inspired to make it available to everyone who wants it. It's already written, so really, all it needs is to be played, edited, tarted up pretty-like and popped onto Lulu.

I'm running game one in August and game two in September. If that gameplay goes well and no one loses an eye, it's on to lulu and the hands of people who love fun. And horror. And having a night out with friends.
Collapse