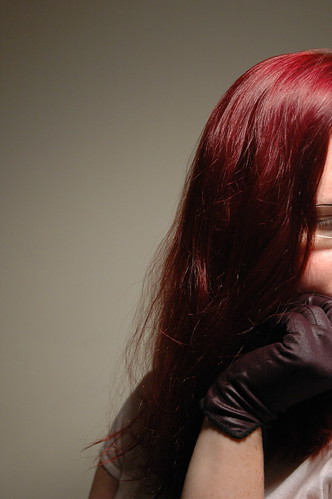 You were told it was going to be over in a matter of hours, but it's
been over a day and you're still stuck in the Shelter.

It was a beautiful week in the big city where you work. The weather
was seasonally pleasant, the people bustled back and forth between
work and home, and everything was working just as it always has.
Then, on Friday afternoon, loud sirens went off all around the city.
On the TV and radio, there were news reports of a giant chemical spill
on the highway. Apparently several trucks had flipped over and spilled
an unidentified hazardous substance out onto the road. Due to the
spill the air in the city has been deemed unsafe by the government.
You and your co-workers were shuttled to various locations to "Shelter
in Place". "Shelter In Place" is a term used to describe sealing
yourself in an enclosed area to wait out an emergency. You have been
given a radio, toiletries, a first aid kit and told to wait in this
location until the radio announces that the air is clean.

In the beginning of this crisis, the radio announced that this
emergency would be over within 8 hours. However, it's now been 24
hours and the radio has been repeating the same message, to remain
calm and to stay indoors. All of you who have cell phones have run out
of batteries and the radio is the only method of contact with the
outside world. You have already eaten the limited supply of granola
bars and water that you were left with, and all of you have begun to
feel hungry, restless and nervous about the continuing situation. It
is now twilight and a new message is coming over the radio waves. . .
Collapse