The Graffiti Reads: This is werewolf country 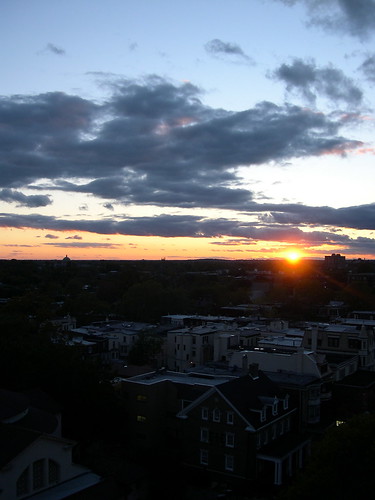 Wolves don’t like the Magi. No, that’s wrong, they hate the Magi. They would eat the Magi if they could.

My friend David is a Wolf. I don’t go over his place. His place is infested with other Wolves. I don’t mean they live there, I mean they’re always over his place, making food, listening to music, going though those weird martial arts moves they love so much.

His friends wouldn’t take well to David bringing me around. It’s not a secret that we’re friends, it’s just that David doesn’t talk about it, doesn’t stop by with me. I’m not offended. It’s his home, he can do what he wants.

The wolves are sleek and beautiful and filthy. They had the Magi because the Magi are dangerously insane. It’s true. Yes, even me.

I’m not badly insane, not rudely insane, I’m just a little mad. Nuts, but good nuts. Lightly manic depressive, if you can call any form of “manic depressive” light. I’ve got my moods. No one’s perfect. David under stand’s that, he’s different than the other Wolves. We stay away from each other when I’m having my moments, but after that, we’re back to eating steaks and going to concerts.

Other Wolves aren’t as understanding, which is why, when I see the graffiti on the sidewalk, I turn around and walk back the way I’ve came. But it’s already too late. I’ve been spotted.
Collapse