The psychopaths lay with their arms around each other, feet twisted together clasping mismatched hands, a bloody knife cutting into their palms. She called him daddy in the heat of their lovemaking, right after he broke the table with her back. Only the sun forced them into slumber, lying in the middle of broken glass and bloody carpet. 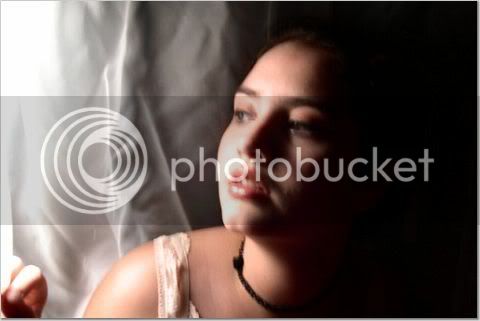 Upstairs their son is sleeping in his swivel computer chair, the screen still lighting his face and music blaring in his dead ears. The large headphones he wears were a gift from his best friend so that he wouldn’t have to listen to his parents fight, or make love, or whatever it was that they did at 4AM. Before sunrise he imagined he could feel the world spinning, nauseating and mysterious.